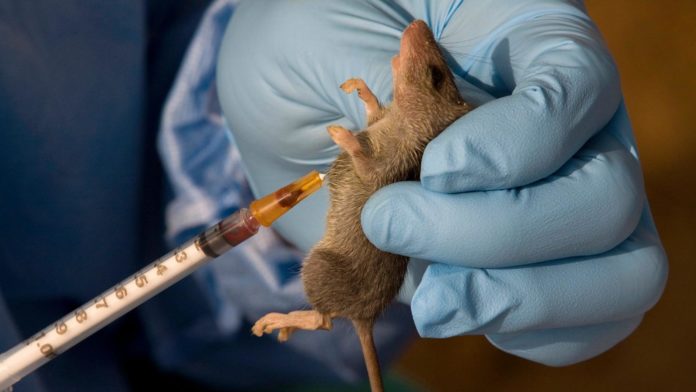 The European Commission said on Thursday it had allocated €80,000 (about N32m) to assist Nigeria to fight Lassa fever and cater to the families affected by the outbreak.

The EU said the funds would go towards “supporting the Nigerian Red Cross in promoting hygiene practices and disease transmission control” as well as helping to identify suspected cases.

A statement on Thursday by the union quoted the EU as saying, “The funding forms part of the EU’s overall contribution to the Disaster Relief Emergency Fund of the International Federation of Red Cross and Red Crescent Societies. In the two most affected states, Ondo and Edo, the main actions will focus on health education on signs and symptoms, prevention measure and behavioural change in food storage and handling; and pest control activities.

“In four states of Bauchi, Ebonyi, Taraba and Kano, awareness-raising initiatives will be launched for the general public, including the distribution of educational materials and informative radio messages.”

The EU recalled that since the first week of January 2020, more than “680 suspected cases have been reported by the Nigeria Centre for Disease Control, of which over 250 were confirmed as positive.”

The Union noted, “While Nigeria is prone to Lassa fever outbreaks during the dry season of November to April, the number of affected people, both suspected and confirmed, this year is higher than in previous years.”

The Chief Medical Director of the Lagos University Teaching Hospital, Idi-Araba, Lagos Prof. Chris Bode, has said there is no new case of Lassa fever in Lagos State.

Bode, who spoke through the Chairman, Medical Advisory Committee of the hospital, Prof. Wasiu Adeyemo, in an interview with our correspondent on Thursday said the only recorded patient was responding to treatment.

He said, “The patient is doing well, he is getting better; no new case from those placed under surveillance.

“The Ministry of Health and the Lagos State Government have started the contact tracing; so far we’ve not heard anything new. The patient is doing well, we’ve started his treatment.”

Kwara neither diverted nor hoarded palliatives for the poor – CACOVID...

2023: Only Female Rep in Oyo, Akande-Sadipe, Defeats Four Aspirants to...