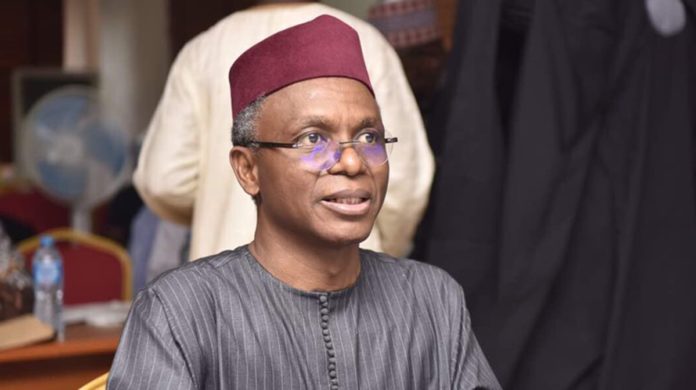 As dignitaries pay tribute to Kaduna State Governor, Malam Nasir El-Rufa’i on the occasion of his 60th birthday, his lawyer, AbdulHakeem Mustapha SAN has said that, El-Rufa’i has 83 certificates from Havard.

Mustapha SAN said he was shocked the day he saw El-Rufa’i’s certificates.

According him, “there was a time El-Rufa’i’s was dragged to court for not having certificate. And as were about to get to the court that day, he dropped me in his car and handed me a bulky envelope.

“When I opened the envelope, I discovered he has 83 certificates from Havard. And when I asked him how come? He said, A.U, when my peers were busy buying exotic cars, houses and other luxurious things, this is what I was doing with my money.” Mustapha SAN said.

Others in attendance are: Ooni of Ife, Oba Adeyeye Ogunwusi, Emir of Kano, Muhammad Sanusi II, MD of Nigeria Port Authority, Hadiza Bala Usman, among others.

We will provide opportunities for youths to be wealth creators –...

Death in service of Army Chief, Attahiru, others reflects depth of...