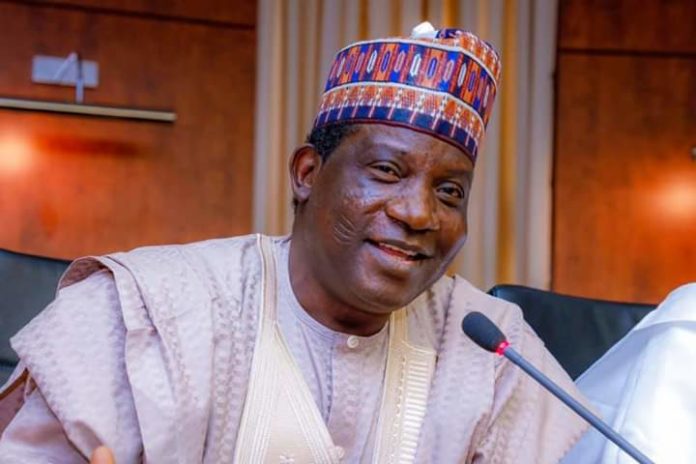 Plateau State Government has refuted trending news in the social media alleging that there was an index case of confirmed Corona Virus in Jos North Local Government Area of Plateau State.

Since the circulation of this fake news, there has been rising concern and anxiety within and outside the state.

According to the fake news, “one Hassan Sale, an influential personality from Gangare area of Jos, in Jos North LGA, an ally of Senator Bala Muhammad Governor of Bauchi State, has developed symptoms similar to those of Corona Virus (COVID-19) having been come in contact with the Governor recently”.

For the avoidance of doubt, the Government of Plateau State wishes to state unequivocally that this assertion is false amounting to a misinformation.
Prior to this rumour however, the Ministry of Health, Plateau State swiftly acted by taking the specimen of Hassan Sale, and sent same for examination.

We are happy to announce to Plateau people and indeed to the whole world that both the preliminary and the confirmatory results of the specimen standing in the name of Hassan Sale are negative.

In the light of this development therefore, Government wishes to call on all and sundry to discountenance such misinformation and also state categorically that as at this moment, there is no known case of Corona Virus found in Plateau State.

Governor Simon Bako Lalong who is the Chairman of the Plateau State COVID-19 Emergency Response Committee wishes to use this opportunity to appeal to the Plateau people to continue to adhere to preventive measures by washing their hands regularly, staying at home and maintaining social diatance. They should also be mindful of the kind of news they pick on the street or from the Social Media space. It will do them good to verify such from the appropriate quarters please.

He assures the people that Government is working day and night through all its response Committees to ensure the enforcement of all measures put in place to safeguard the them against the disease and ensure that Plateau State does not record any case.