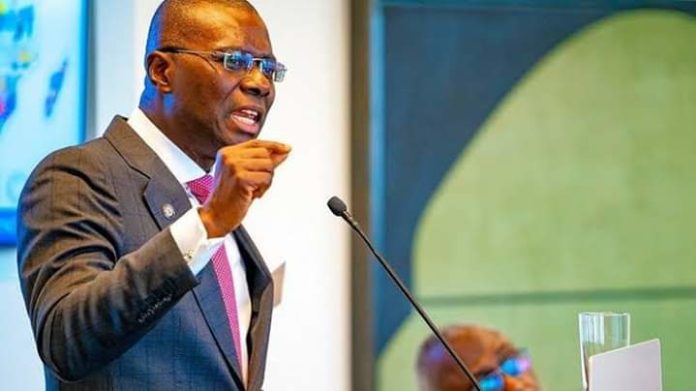 Lagos State Government has commended all stakeholders who have supported the present administration in its collaborative efforts and donations towards the fight against the Coronavirus pandemic.

In a statement issued by the Ministry of Works and Infrastructure, the Permanent Secretary, Engineer Olujimi Hotonu acknowledged the receipt of cash donations and a consignment of face masks, sanitisers and bags of rice donated by the Chinese Construction and Civil Engineering Company (CCCEC), describing the company and others who had donated to the State as “worthy compatriots, worthy of emulation”.

He added that the donated items will be judiciously used to compliment the welfare package announced by Governor Babajide Sanwo-Olu for those who live on daily earnings and the jobless.

Engineer Hotonu also reiterated that the State Government will intensify efforts to ensure that the vulnerable and the less privileged are given necessary support during the restriction of movement.

While urging residents to continue to observe the rules on social distancing and hygiene, Hotonu called on Lagosians to observe the restriction on movement as announced by the Federal Government.

Speaking on the donation, a representative of the Chinese Construction and Civil Engineering Company (CCCEC), Kelvin Lou, affirmed the readiness of his company to continue to support the State Government in its fight against the pandemic.

He further promised that the company was expecting more equipment and medical supplies from their home country to further assist Lagos in the battle against COVID-19.

“I hope the relationship between the Company and the State Government is further cemented by this epic fight against Coronavirus”, Liu said.

We are set to upgrade Akufo Farm to Agricultural Estate—Makinde