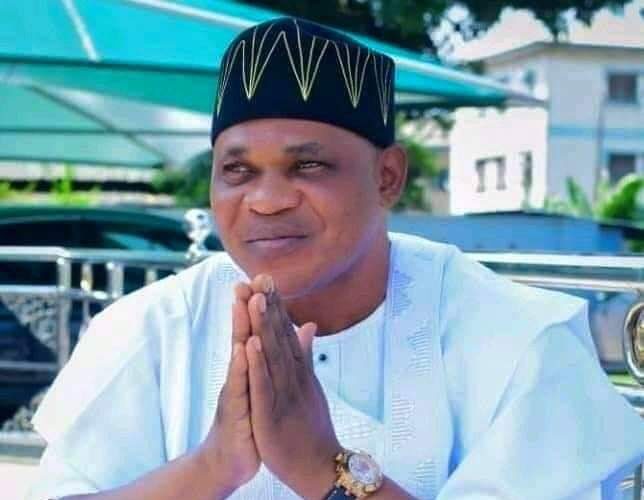 A Federal High Court sitting in Lokoja, on Wednesday, struck out a case challenging the authenticity of the certificates given by the governorship candidate of the Peoples Democratic Party, Musa Wada, in the 2019 governorship election.

The suit No: FHC/ABJ/CS/1078/19, Abraham John vs. PDP and Others, was struck out for being “grossly incompetent.”

Justice D. O. Okorowo of the Federal High, described the affidavit in support of the originating summons as a worthless piece of paper following the failure of the claimant to sign the affidavit supporting his claims.

This followed an objection raised by Mr Jibrin Okutepa SAN, counsel for Wada, to the effect that the originating summons was incurably defective on several grounds.

The claimant said he reasonably believed that the information supplied by Wada in both his form and the attached First School Leaving Certificate as to his primary school education were false.

He, therefore, prayed the court to disqualify the plaintiff from contesting as the candidate of the PDP in November 16, 2019 governorship election.

In a statement, the PDP said the verdict had given legitimacy to the primary that produced Wada as the party’s candidate.

The statement, which was signed by the party’s Director of Research and Documentation, Achadu Dickson, added, “The party believed that this is just the beginning of the journey towards freedom from the shackles of oppressors and bad governance.”

ASUU Issue Not As Simple As It Seems – Lai Mohammed

Akeredolu Welcomes Return Of Soldiers To Correctional Centers In Ondo