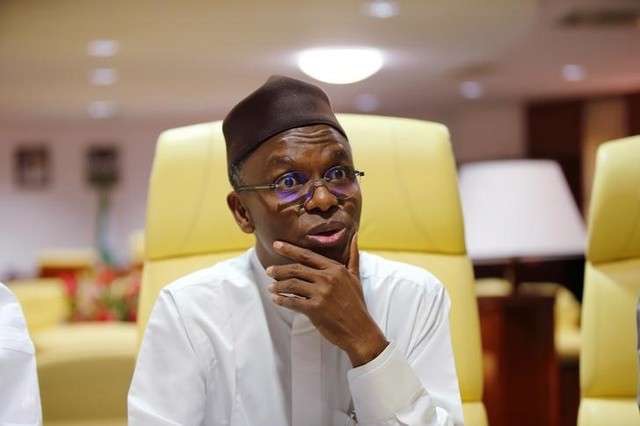 In a bid to curb the spread of the coronavirus in Kaduna, the state government has announced a 24-hour curfew till further notice.

Beginning midnight of Thursday, residents are ordered to stay inside their homes from dusk to dawn, according to the state Deputy Governor, Hadiza Balarabe during a state broadcast.

The decision to impose curfew according to her is due to the Unsatisfactory compliance level to the ban on the commercial tricycle and motorcycle operators and restriction on large gatherings by large section the residents.

She lists those excluded from the curfew to include health workers and other emergency officials.