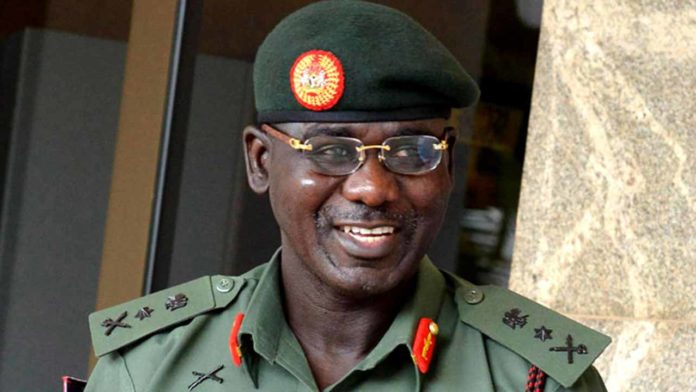 The Nigerian Army on Monday redeployed 20 Major-Generals and more than 10 Brigadier-Generals in a major shake-up which it said would “reinvigorate the system for greater efficiency.”

The redeployment was approved by the Chief of the Army Staff, Lt.-Gen. Tukur Buratai, and took immediate effect, according to a release by the Acting Director, Army Public Relations, Col. Sagir Musa.

The Army spokesman said, “Due to the recent promotion of some senior officers, it became imperative to deploy them to appropriate appointments.

“Consequently, the Army has released the postings and appointments of the affected officers.

“The posting, which was approved by the Chief of Army Staff, was carried out to reinvigorate the system for greater efficiency.

Nigeria needs to secure its people, restructure its system — Makinde