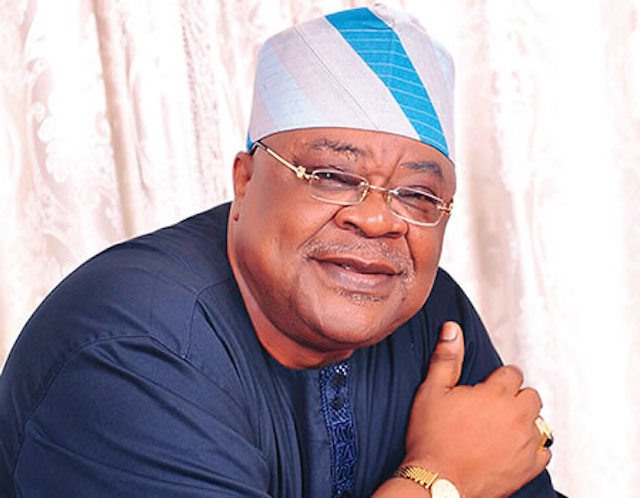 The Deputy National Chairman (South), All Progressives Congress, Senator Abiola Ajimobi, has inaugurated a peace committee to reconcile aggrieved members of the party in Oyo State.

Ajimobi had earlier indicated his determination to reconcile aggrieved members of the party in the state in his maiden statement as the deputy national chairman of the party.

Ajimobi, who is also a member of the National Working Committee of the APC, said the team would ensure genuine reconciliation of party members in Oyo State.

He said all party members contributed to the success of the party in 2011 and 2015 elections.

He urged them to accept that they were all responsible for the setback witnessed in the 2019 elections.

He apologised for the mistakes he made, saying, “As humans, we are not infallible. I accept my mistakes. I tender my unreserved apology. In the same spirit, others who might have similarly made mistakes, I accept their apologies.

“Let us seize this moment for the overall benefit of our party and people. Let selfless and meaningful service to humanity be our watchword.”

How 82-year-old widow recovered from Coronavirus in Osun