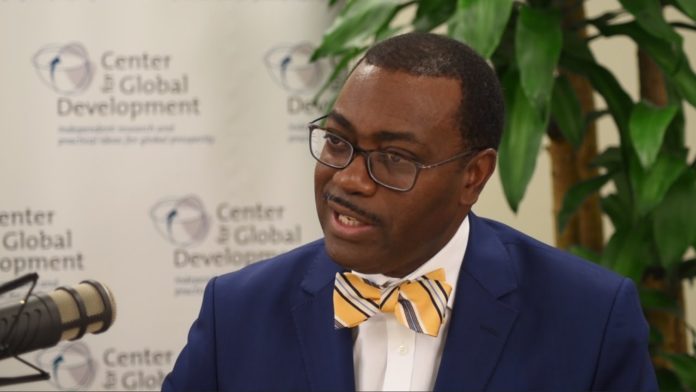 President of the African Development Bank, Dr Akinwumi Adesina said on Wednesday that Africa can no longer be ignored in global trade and investment, adding that African economies are growing strong and the prospects for greater wealth creation are compelling.

Adesina, who was quoted by the bank’s Communication and External Relations Department, stated this at the London Stock Exchange in the United Kingdom.

The former Nigerian Minister of Agriculture said Foreign direct investments to Africa grew at 11 per cent in 2019, noting that the potential for more growth is limitless this year.

“Foreign direct investments to Africa grew at 11% last year, far exceeding the 4% growth in Asia, even as FDI declined by 13% globally and by 23% in developed economies.

“This is a resurgent Africa!

“African economies are growing strong and the prospects for greater wealth creation are compelling.

“Africa can no longer be ignored!

“That’s why I am excited about the UK-Africa Investment Summit held on Monday right here in London.

“It’s time to recalibrate UK-Africa trade and investment. And a good place to start on investments is on infrastructure.

“The continent’s unmet infrastructure demand is worth $68-108 billion a year, offering huge opportunities for global investors,” he said.

The London Stock Exchange is the 3rd largest in the world with a market capitalization of about $4.6 trillion

Memo Claiming My Resignation From APC Is Fake – Osinbajo