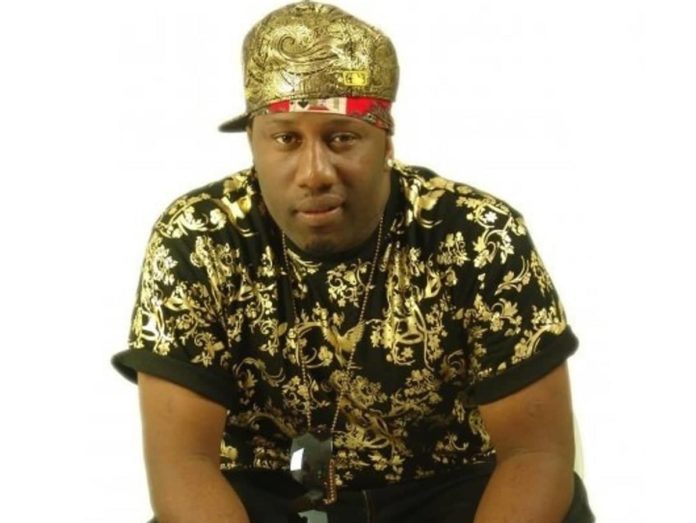 The President of the Actors Guild of Nigeria (AGN), Mr Emeka Rollas, says that the body has set up a committee to raise funds for its ailing member, Ernest Asuzu.

Rollas told the News Agency of Nigeria (NAN) on Wednesday that other members of the guild had begun to respond to the directives of the association toward assisting their ailing colleague.

NAN reports that the AGN is the umbrella body that regulates the affairs of film actors both in Nigeria and abroad.

It also reported that Asuzu had been down with stroke since 2015.

Rollas said, “Ernest Asuzu is one of us.

“I have always identified with him since he developed stroke until there was a break in communication between them, but thank God that we have reconnected.

“We are following up on our promises and have swung into action by setting up a special fund raising committee for him through which our members can assist him.’’

Rollas said that the idea was to raise money for him and the wife to take care of their daily needs.

“This is essential in his present state,” he said.

The AGN leader also said that the body was planning to move Asuzu to a better equipped hospital in Abuja for better treatment.

He said that he was optimistic that the association would achieve this with necessary assistance and help from other Nigerians.

He added that the association was mindful of the interests of its members.

The president said that the leadership of the AGN was aware that its members must be in healthy state to be active in the industry.

Rollas said, “Sound health is paramount; that is the reason why we are working to strike a deal with the various health management organisations for our members.

“Through that, our members will be allowed to enjoy medical checks and treatments with little payment.’’

Rollas urged his members who had not done the neddful regarding Azuzu’s case to comply.

He said that the AGN leadership was appreciative of its members that had got in touch with Asuzu and also praying for his quick recovery.

We will sustain our fight against cybercrimes in Nigeria, across globe