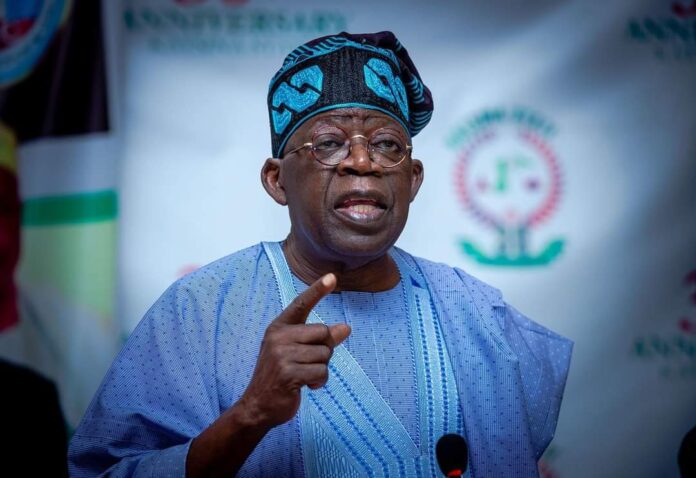 Tinubu lashed out at his competitors during an engagement with Niger Delta stakeholders in Gbaramatu, in Delta State on Friday.

On Atiku, he said, “As I stand before you, there are few of us left running. One says he is Atiku; how many times has he been running? He’s always on the run and he is tired, tell him to go and sit down. Enough is enough.”

Speaking about Obi, the former governor of Lagos State said he can’t even mention the former Anambra State governor’s name.

He said, “The other one, that one he think (say) na statistics we go chop, he lies with arithmetic that no Indian can solve it (sic). To mention his name is a disgrace to me sef. I won’t mention the name, wrong arithmetic, wrong statistics, warehouse economy, that is not what Nigeria needs.”

Wanted DCP Abba Kyari, 4 others now in our custody —NDLEA