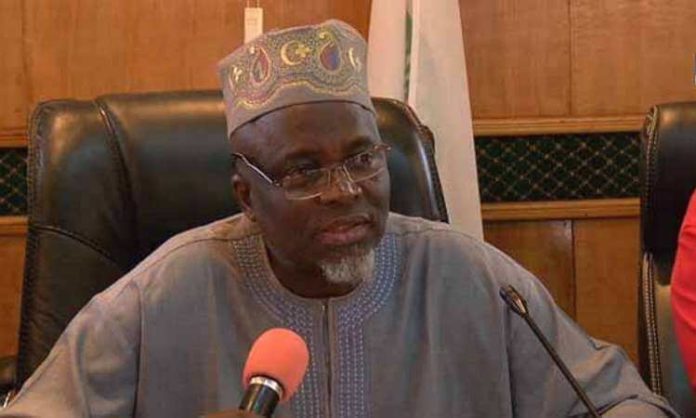 The board stated this in its weekly bulletin obtained by our correspondent on Sunday.

It stated that the 2020 UTME cut-off marks would be decided at a stakeholders’ policy meeting that would be chaired by the Minister of Education, Adamu Adamu.

The board’s Head of Media and Information, Dr Fabian Benjamin, added, “The board has fixed the policy meeting for June 15 and 16, 2020. Cut-off marks are decided at a policy meeting chaired by the Minister of Education with all the heads of tertiary institutions, chief executive officers of regulatory agencies in education and all other critical stakeholders in attendance.

“This meeting has been fixed for June 15 and 16, all things being equal. Until this meeting is held, nobody can talk about cut-off marks. Nigerians are advised to disregard any such marks being paraded.”

Meanwhile, JAMB has delisted nine Computer-Based Test centres used in the conduct of the 2020 UTME for engaging in various infractions.

While one was delisted for conniving with candidates to engage in malpractices during the conduct of the UTME, others were delisted for technical deficiency.