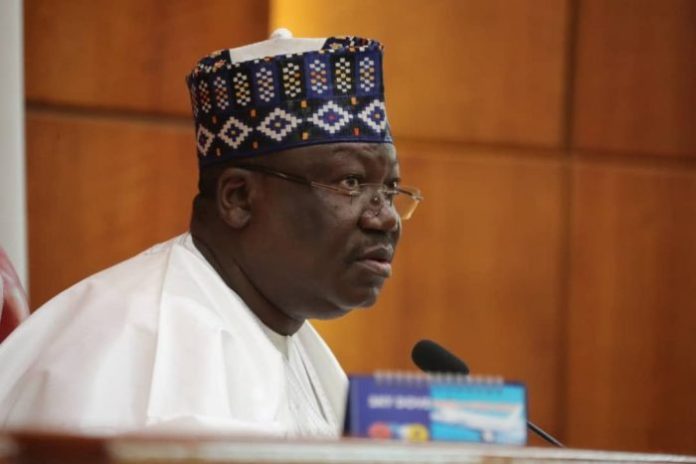 The Senate has raised alarm over the infiltration of national parks by criminal syndicates plying the trade of banditry, kidnapping and cattle rustling which has resulted in the killing of Rangers and commuters.

Consequently, the upper chamber on Thursday called for the mainstreaming of the National Park Service into the National Security architecture in line with the resolution of the 12th National Council on Environment.

It also urged relevant security agencies in the country to be involved in park protection and surveillance, as well as training in fire arms and ballistics, surveillance and intelligence information gathering for park rangers.

These were resolutions reached sequel to the consideration of a motion on the need to mainstream the National Parks Service into the Nigeria security architecture, sponsored by Senator Suleiman Umar (APC – Kwara North).

According to Umar, Nigeria has seven National Parks in Nigeria covering 20,156km, which is about 3% of Nigeria’s total area, and serve to protect the country’s diverse flora and fauna by ensuring that the natural ecosystem remains intact.

The lawmaker warned that, “these National parks are becoming safe haven for criminal elements within the society, who often use parks as hideout. They come out to attack and return back there for safety.”

He lamented that, “the National Park Service has no sufficient resources, personnel and training to cope with the current security challenges the nations is facing.”

Umar added that, “what is at the disposal of park rangers are obsolete and low caliber firearms and ammunitions such as Double Barrel Short Gun (DBSG), Pump Action, and Dane guns.”

According to him, “parks are now home to organized crime (banditry, kidnapping and cattle rustling) with resultant killing of Rangers and Commuters by Poachers/Herdsmen.”

1,163 IDP-children enrolled in school on Zulum’s 3rd day in Damasak