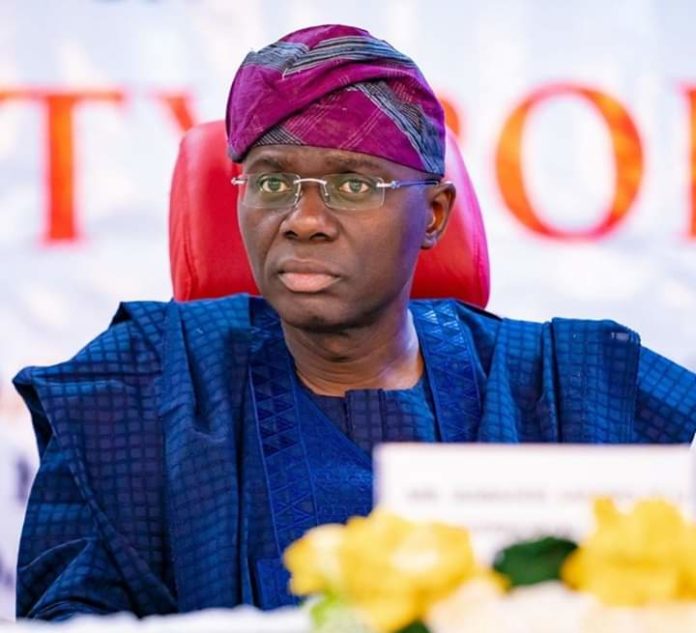 The appointment, conveyed by the Lagos State Head of Service, Mr. Hakeem Muri-Okunola in a letter dated March 24, 2020, took cognisance of the appointee’s record of selfless service and impressive performance, expressing confidence that her past experience stands her in good stead to expand the frontiers of the Agency.

Well known to be versed in the Public Health field and constantly seeking to expand her knowledge in other disciplines, Zamba has certification in various fields including Public Speaking, Leadership, Human Resources, Social Policy and Health Management.

She attended Corona School and Queens College, Yaba for her Primary and Secondary Education respectively, before proceeding to England for her Advanced Levels after which she obtained her Bachelor of Science and Masters of Public Health degrees from the College of Medicine, University of Lagos.