Home Politics Rivers governor discloses who will succeed him in 2023 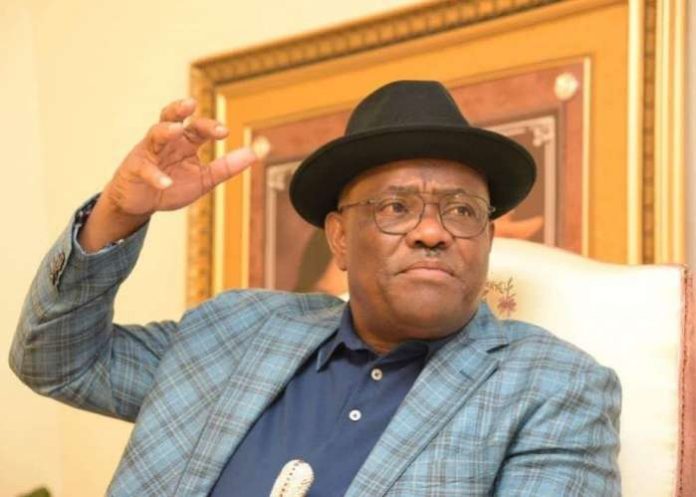 Rivers State Governor Nyesom Wike has said that he can only support the person who has the capacity to govern the State in the 2023 general elections.

The governor made the declaration during a reception held in his honour by the leadership of Ogbakor-Ikwerre which is the apex socio-cultural group in Ikwerreland.

Wike said the governor of the state can come from any ethnic nationality, stressing that Rivers state is one.

“I accepted this honour because when I look back from where we are coming from, I am a proud Ikwerre man. I am a Rivers man, but I’m from the Ikwerre Ethnic Nationality.

“We will continue the legacy of Odili. Anyone with the interest of Rivers State will be supported. Wherever you are from, you must show that you are a Rivers man.

“We must work with all Ethnic Nationalities to move Rivers State forward.

The Governor also defended his decision to site three flyer-overs in Ikwerre land, adding that if he has his way, he will cite as much as ten.