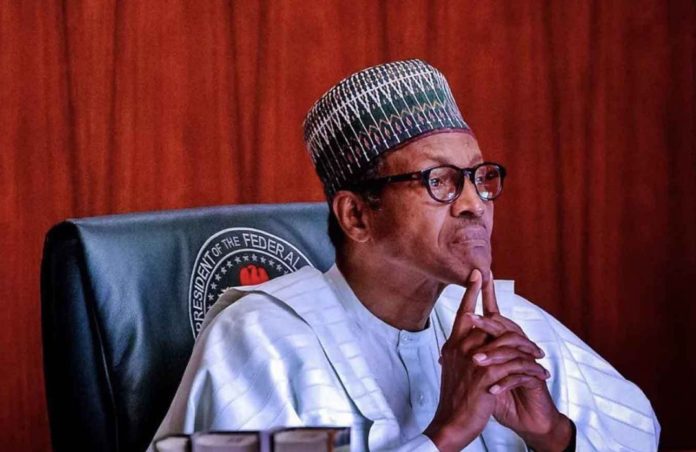 President Muhammadu Buhari has condemned the latest round of attacks on farmers by bandits in Damkal and Tsanwa villages in Batsari local government area of Katsina state, saying that killing people in the name of revenge is not acceptable.

Reacting to the incident in which many homesteads were razed by fire with many people killed at weekend, the President on Sunday warned that “no one in the country has a right to take laws into his hands by the way of self-help or revenge. Local communities that catch bandits should hand over the suspects to law enforcement authorities instead of meting out capital punishment, leading to a cycle of revenge and counter revenge.”

He urged community leaders and the local authorities to continue their efforts in partnership with law enforcement agencies that bring the surrender of bandits, leading to peace between farmers and herders.

“The authorities must be allowed to investigate and deal with any breach that occurs. There is no place for violence in a decent society,” said the President.

President Buhari prayed that God will comfort families that have lost loved ones in the attacks and repose the souls of the victims.

Amotekun is our local response to crime – Makinde