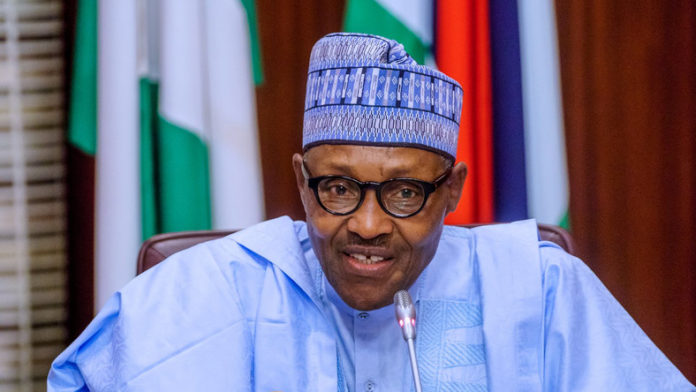 President Muhammadu Buhari has approved the procedure for the appointment of new permanent secretaries to fill the existing vacancies in 16 states of the federation.

In a statement signed by Mrs. Olawunmi Ogunmosunle, Director of Information, Office of the Head of the Civil Service of the
Federation (HOCSF), on Tuesday in Abuja, the affected states are Kwara, Kebbi, Abia, Anambra, and Cross River.

Ogunmosunle said President has also approved the commencement of the process for the selection of eligible Directors to fill various vacancies.

According to her, officers from the under listed states in the mainstream of the Federal Civil Service, who attained the substantive rank of director, on Salary Grade level 17 on or before Jan. 1, 201 8, will also participate in the exercise.

She added that they are eligible to participate if they are not retiring from the service earlier than, or on Dec. 31, 2021, and who had updated their records on the IPPIS Verification Portal.

“Accordingly, Ministries/Offices are requested to forward the list of all eligible directors on SGL 17 in their Ministries and Offices.

” Their confidential and personal files; twenty (20) copies of their Curriculum Vitae; brief on each of the directors in the attached format, to be produced in Microsoft word and submitted in both hard (20) copies and soft copies.

“The soft copies are to be sent in a flash drive and also forwarded to ohcsfemd@ohcsf.gov.ng

“Evidence of State of origin which, in the case of female directors, is not acquired by marriage is also to be produced,” she said.

According to her, the documents must reach the office of the Permanent Secretary, Career Management Office (CMO), office of the HOCSF 4th Floor; Block A, Federal Secretariat Phase ll on or before 4 p.m. on Friday, April 24, 2020.

We are building infrastructure to improve economic activities – Governor Wike