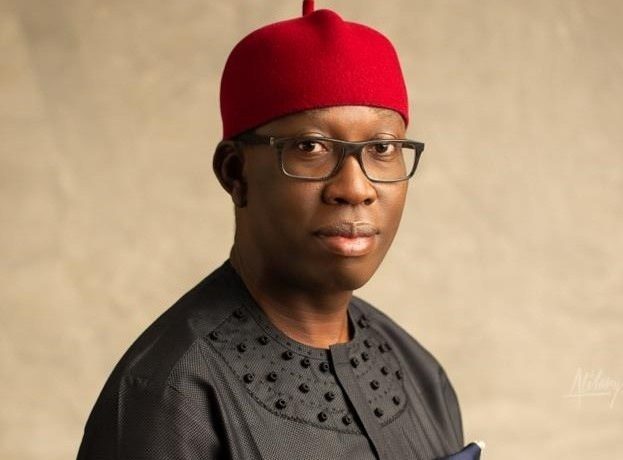 Okowa is succeeding the outgoing governor of Bayelsa State, Mr. Seriake Dickson, following the completion of his tenures on Friday, February 14, 2020, as the governor of the state.

Okowa was selected after elaborate consultations by governors of the party in various places.

In a statement signed by the former governor of Bayelsa State, Dickson, through his Special Adviser on Public Affairs, Mr. Daniel Alabrah, said the outgoing Bayelsa governor called on the governors to extend the same cooperation to his successor.

Dickson stated, “The forum could only collectively proffer solutions to the myriad of challenges confronting the South-South region if the governors worked as a team.”