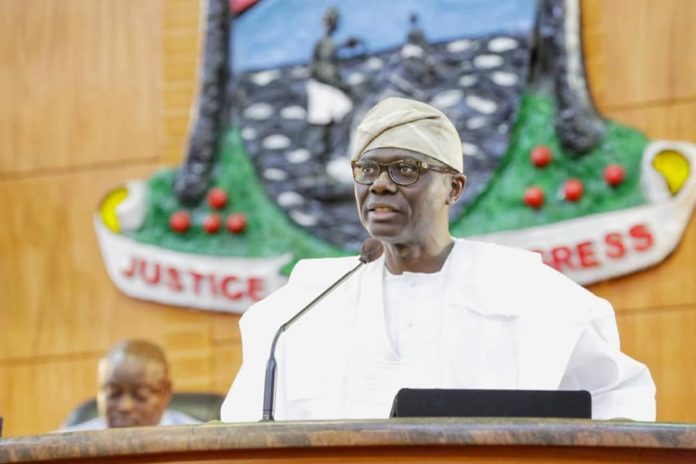 The Lagos State Government has promised to provide alternative means of transportation for Lagosians in the wake of its ban on commercial motorcyclists and tricyclists in certain areas of the metropolis.

It also praised ‘keke’ and ‘okada’ riders for complying with their restriction from six LGAs, major highways and bridges.

The enforcement by the State Security Council began on Saturday.

The ban has been widely condemned by residents as the government made no alternative arrangements for commuters, leaving many trekking and struggling to find means of reaching their destinations.

The state said the ban, which is being enforced in 15 local government areas and local council development areas across the state, became necessary due to the casualty figures resulting from their operations.

In a statement released on the official Twitter page of Lagos State Government Sunday evening, the government said the level of compliance was over 90 per cent. “In fact, some of the ride hailing companies directed their riders to obey the directive. This is commendable,” it said.

According to the statement, “the high level of compliance has shown that Lagosians agree with the government on the need to stop the danger that commercial motorcycles and tricycles have become – a big threat to safety of lives and security of our people.

“The little discomfort experienced by commuters on some routes due to the absence of motorcycles and tricycles is noted. This will not last as alternatives are being rolled out.”

It said a fleet of 65 buses will join the others on some major routes as from Monday February 3, 2020. “No less than 550 more buses are being expected. Besides, 14 ferries will be commissioned on Tuesday.”

It also said “this will further open up the waterways, reduce travel time on various routes and provide safe, dependable and comfortable alternatives for commuters.

“The government is not unaware that enforcing this directive may lead to some job losses. The Governor, Mr Babajide Sanwo-Olu, plans to announce some measures to tackle the likely effects of the order.

“Besides the programmes of various agencies, such as the Lagos State Employment Trust Fund (LSETF), Women Affairs and Poverty Alleviation, Office of Civic Engagement, Lagos State Parks and Gardens and others.”

The government warned those who are planning to unleash violence on the state because of the ongoing enforcement to have a change of heart.

“Lagosians are peace loving and law abiding people, who will not embrace any disruption of their legal activities by failed politicians hiding under the evil of unwholesome activism.

“The law enforcement agents have been directed to ensure that nobody takes the law into his hands. The government places a very high premium on law and order in the interest of all Lagosians.

“It will not fail to act when peace is threatened.”

N37 billion may not be enough to renovate National Assembly complex...