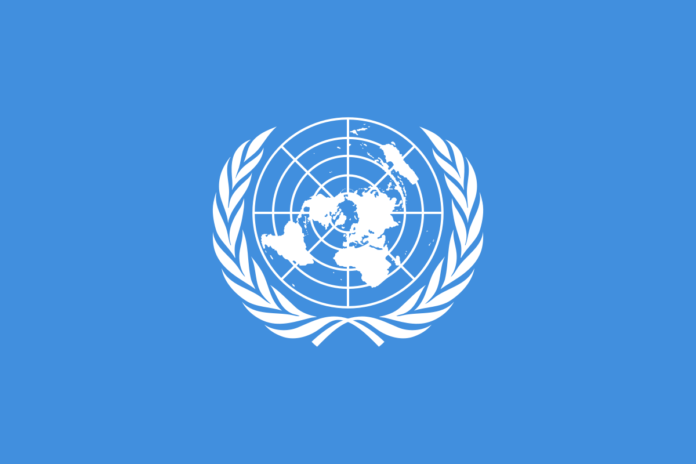 Nigeria is one of the global hotspots where conflict, political instability, and climate disasters are threatening the food security of millions of people, according to a new report by the United Nations World Food Programme.

In the report, titled ‘WFP Global Hotspots 2020: Potential flashpoints to look at for in New Year,’ the UN agency said an upsurge in violence in the northeast of Nigeria had resulted in a fresh wave of displacement, cutting off access to farming lands.

It said, “Nearly three million people are struggling to meet their food needs in Borno, Adamawa and Yobe States. That could rise to more than 3.8 million people in the June-August lean season.

“Close to 2.1 million people have been forced to leave their homes.”

According to the report, the WFP provides life-saving food and nutrition products to internally displaced people, returnees, young children and pregnant or breastfeeding women.

“WFP has conducted rapid assessments of the current situation, to inform its ongoing response,” it added.

WFP is the food-assistance branch of the UN and the world’s largest humanitarian organisation addressing and promoting food security.