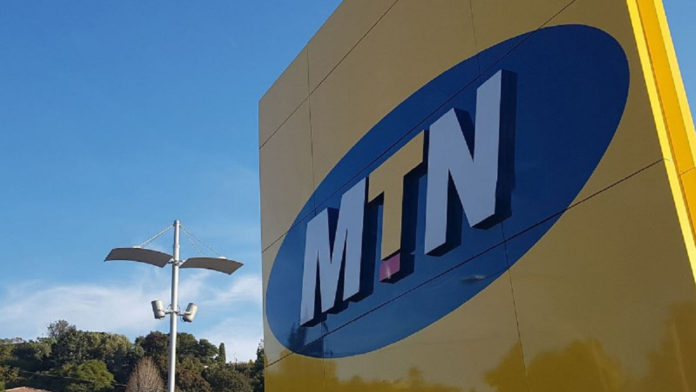 Nkeakam Abhulimen, a staff of MTN and Chris Anusa, a staff of Defcom Technologies, both appeared as witnesses for MTN at the Federal High Court, Abuja before Justice Ifeoma Ojukwu to testify in the suit.

It would be recalled that the plaintiff, Williams with the stage name, “Pupayannis”, had asked the court to declare that MTN’s sale of the song he composed as ring tone was an infringement.

Williams stated that this was done without his consent, which according to him, constituted an infringement on his copyright.

He, however sued the MTN Chief Executive Officer, Ferdi Moolman, No Where to Run Entertainment Ltd. and its Chairman, Emmanuel Abanah, as co-defendants.

The plaintiff alleged that MTN, in collaboration with No Where to Run Entertainment Company, offered his song ‘Love is Everything’ to its millions of subscribers as ring tone and caller tune without his consent.

However, Abhulimen said she was not privy to the agreement between MTN and Defcom Technologies which was hired by the recording label to provide content.

Also, Anusa claimed that it was only Defcom Technologies lawyers that knew the details of the agreement, adding that he was not a party to the agreement.

Anusa also admitted that he had never met the plaintiff that was alleging copyright infringement in person.

Counsel to MTN, Mabruk Kunmi-Olayiwola, however told the court that the Telecommunication giant would be closing its case after listening to the two witnesses.

In a statement of claim, the plaintiff said he wrote, composed and financed the production of the song in July 2013, three months before he entered into an agreement with No Where to Run Entertainment Ltd.

He contended that he did not, at any time, surrender the master tape and the right of the song to the entertainment company and its chief executive.

The plaintiff prayed the court to award N200m as general damages and N100m as aggravated and punitive damages in his favour.

In the suit filed on his behalf by Felix Igelige and associates, the MTN Chief Executive Officer, Ferdi Moolman; No Where to Run Entertainment Ltd. and its Chairman, Emmanuel Abanah, were listed as co-defendants.

Justice Ojukwu adjourned the case till April 28 for continuation of defence.

We’ll smoke criminals out of their hidings in Ondo – Gov...

We Will Continue to Support the Police to Provide Security –...