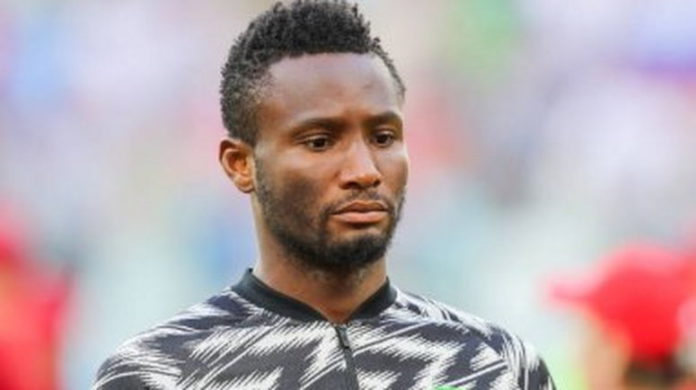 Mikel has been in good form of late for Trabzonspor but bagged his fourth yellow card of the season in the 90th minute of Sunday’s 2-1 win over Sivasspor, which makes him ineligible for their trip against Besiktas.

The 31-year-old had earlier in the season been cautioned against Besiktas, Caykur Rizespor and Konyaspor.

The game was Mikel’s 16th appearance for Trabzonspor this season but he is yet to score a goal nor provide an assist. The former Chelsea star will return to the Trabzonspor side for their home clash against Rizespor at the Senol Gunes Stadium on February 29.

Trabzonspor, currently on a six games winning streak, lead the Turkish Super League with 44 points from 21 games and are a point ahead of second-placed Istanbul Basaksehir, with a game in hand.

We Are In Talks With Peter Obi – Kwankwaso