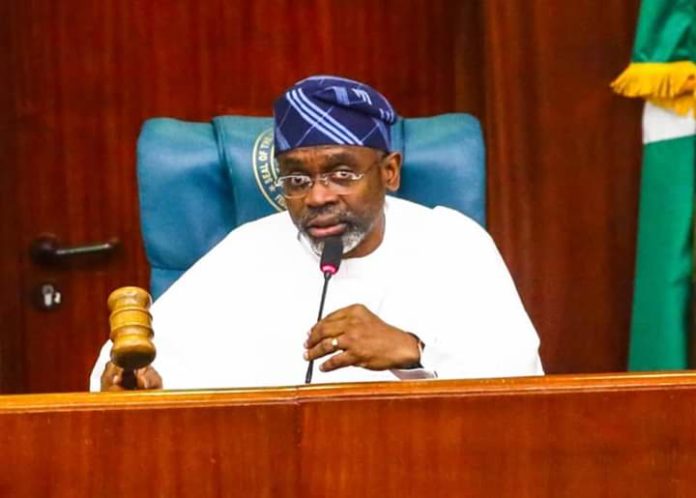 Speaker of the House of Representatives, Femi Gbajabiamila, has said the maltreatment of Nigerians in China has been resolved between both countries.

The Speaker announced on his official twitter handle that the Chinese Ambassador to Nigeria has communicated his finding on the issue and expressed hope that future communication will be swift.

The Speaker said: “I’m glad the matter of maltreatment of Nigerians in China has been sorted out between both countries. The Ambassador has communicated his findings and we hope that moving forward communication will be swift and clear and due process will be observed even where there are allegations of wrongdoing by citizens of other countries.

“It is important that we follow up on this and Nigerians can legitimately go about their business in the People’s Republic of China.

“I spoke with the Acting Consul General, Mr Razak Lawal whose robust defence of the rights of Nigerians in China went viral and I salute the gentleman diplomat for his dedication to duty and his patriotism”.

The Speaker had demanded an official explanation from the Chinese government over the maltreatment of Nigerians in Beijing, China, warning that Nigeria will take lightly such treatment being meted on her citizens.