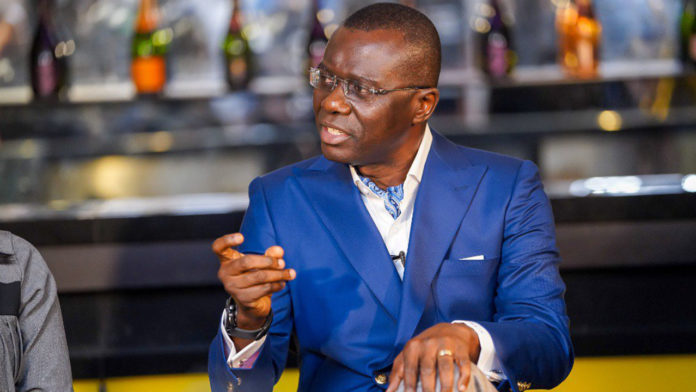 In continuation of plans to cushion the effects of COVID-19 pandemic and the stay-at-home order, the Lagos State government on Thursday started the disbursement of relief materials to residents registered as members of the informal sector.

The relief materials, presented to the representatives of the leadership of the various associations under the umbrella of Lagos State Council for Tradesmen and Artisans, LASCOTA, were meant to assist the beneficiaries in feeding their family members and other dependants while the order lasts.

Speaking on the development, the Commissioner for Wealth Creation and Employment, Mrs. Yetunde Arobieke, extolled the contributions of the informal sector groups to the economic prosperity of the State and the GDP of the country as a whole.

She described the association of tradesmen and artisans as one of the worst-hit group by the pandemic and stay-at-home order, lamenting that a large chunk of the members are owners of small and medium scale enterprises who rely solely on daily earnings.

“It is in recognition of the important roles played by the sector that the State Governor, Mr. Babajide Sanwo-Olu directed that the relief materials be extended to members of the Association to cushion the effect which the restriction of movement might have on their means of livelihood,” Arobieke said.

She also advised members of the informal sector to organise themselves and register their association with the State government, saying that it serves as data and a platform for government to extend privileges and benefits to the entire group.

The Permanent Secretary in the Ministry, Mrs. Bolad​​ele Dapo-Thomas urged LASCOTA to continue to cooperate with the government in its quest to bring the present situation under control, assuring them of continual support from Lagos State.

She called on the leadership of the Association to be orderly in the distribution of the relief materials and prevail on its members to remain compliant with the stay-at-home directive, maintain social distancing and embrace basic hygiene practices.

Coronavirus has reinforced our resolve to diversify economy – Minister of...