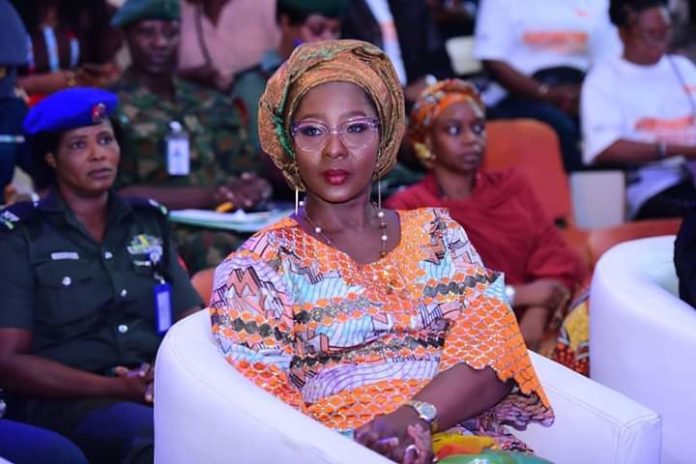 March was International Women’s month and many of the planned activities around the world had to be cancelled due to the COVID-19 pandemic. Today we remember some of the activities that held and enjoin women to continue to stay positive in these trying times.

In commemoration of the International Women’s day (IWD) to recognise the roles women play in the contribution of their quota to nation building, the Minister of Women Affairs, Hon Dame Pauline Tallen called for gender equality for the Development of the Country.

The theme for this year International Women’s day was ‘I am gender equality: realising women’s right and social justice’ and it was focused on guiding women in championing a course aimed at challenging bias and gender parity.

Dame Tallen, while speaking on the theme at the occasion of the national symposium Abuja, said “2020 Is a year to call to action women and the girl Child in Nigeria” noting that urgent steps need to be taken to mitigate the effect of unsustainable patterns of development which continue to reinforce gender inequality.

“As women and girls are often disproportionately affected by political, economical,social and environmental stress.

She further reiterated that our goals of equity, equality and development can only be achieved effectively through supportive institutional collaboration and reforms from state and non state actors.

Her Excellency, Dr. Mrs Olufolake Abdulrazaq in her Press interview at the event noted the role that the Ministry of Foreign Affairs was playing in the preparation towards the ICW at the United Nations in New York which was later unfortunately cancelled due to the COVID-19 pandemic outbreak.

Dr Abdulrazaq then went on to inform of the gender friendly initiatives of His Excellency the Executive Governor of Kwara State, Mallam Abdulrahman Abdulrazaq, saying that among other initiatives the governor had surpassed the 35 percent prescribed women inclusion, as his government is the most female inclusive in the country ever and such a feat should be recorded in the annals of our history especially also as the representation cut across the different arms of government and MDAs in the state.

This also she believed would encourage women to support themselves and share in each other’s drive to achieve set goals.

RE: Why Kwarans Must Apologise to Senator Bukola Saraki – Tajudeen...