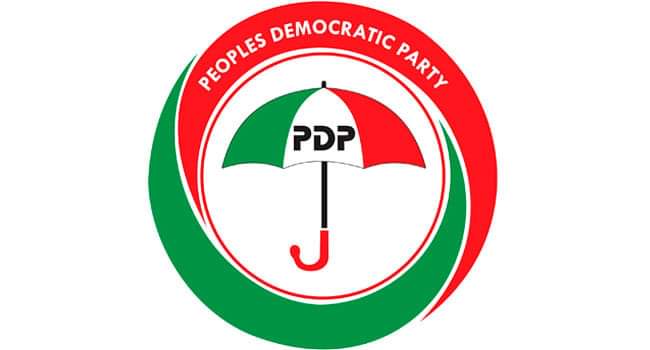 The Director General of the Kwara State Peoples Democratic Party, (PDP) Governorship Campaign Council, Prof. Alli Ahmad, has described the opinion poll said to have been conducted by one “ANAP Foundation” regarding next year’s Governorship election in Kwara as baseless, laughable and far from reality.

The Campaign Council said it could not waste it’s precious time brooding over the results of a warped opinion poll conducted by an organization that is popularly known for its usual bogus claims and inaccurate projections judging by previous opinion polls by ANAP.

Prof. Ahmad in a press statement he personally signed queried the credibility of “ANAP foundation” and its modus operandi.

The party accused “ANAP Foundation” of colluding with the All Progressives Congress (APC) bandwagon of sycophants to deceive the incumbent Governor, Mr. Abdulrahman Abdulrazaq, who he said had lost every atom of goodwill he ever had in the public sphere.

The statement read: “It is ludicrous to know that Mal. Abdulrazaq, having seen that his fleeting popularity continues to evaporate at an alarming rate has resorted to sponsoring dubious opinion polls, to keep up appearances of remaining afloat. This feeble and belated effort, is just too little, too late.

“It is unfortunate that our society is now rife with predators who take every opportunity to milk their unsuspecting victims dry. We in the PDP put it to Abdulrazaq that, Kwarans’ resolve to change him like a soiled diaper, would not be deterred by this fictitious report from a body, well known for its annual inaccurate projections.

“It is not surprising because this is the season of “political endorsement”, deceit, sycophancy and self-aggrandizement.
Like in Yoruba traditional folklore, we are told of the mighty elephant who was tricked to come and take over a Kingdom and throne. The elephant however was scammed in the end, and he plunged into a hunter’s pitfall camouflaged as a throne. We in the PDP will want to warn this governor not to allow himself be submerged by a pitfall unto the putrid deceit.”

Ahmad, who was the Speaker of the 8th Kwara State House of Assembly and former House of Representatives Member, said the PDP remains the most popular political party, and “we are firmly on course to take over power from the inept, rudderless, incompetent and mediocre APC administration in Kwara State. We will not be distracted by the shenanigans of any fly by night pollsters”.