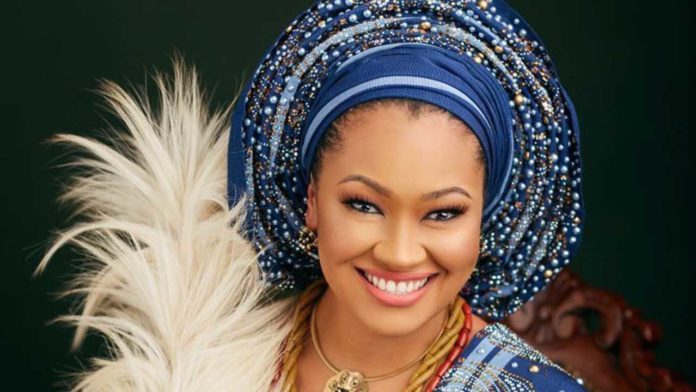 The Independent National Electoral Commission has appealed the judgment of a Federal High Court in Abuja which reversed the commission’s disqualification of the Social Democratic Party candidate, Natasha Akpoti, in the November 16 governorship election in Kogi State.

The Federal High Court presided by Justice Folashade Ogunbanjo-Giwa, had on November 7, 2019,  ordered INEC to restore Akpoti as the candidate of the SDP in the governorship election.

The court held that INEC had no power to disqualify any candidate for an election as contained in sections 31(1) and 83 of the Electoral Act.

But in an appeal petition filed by the commission at the Appellate Court, the electoral commission said the Federal High Court erred in law and thereby occasioned a miscarriage of justice.

The respondents in the appeal, which was sighted by our correspondent, were Akpoti, Adams Khalid and the SDP.

The INEC added that without proper evaluation of the evidence of the appellant, the court proceeded to grant the reliefs sought by respondents.

In the eight grounds petition, INEC stated, among others, that the Federal High Court failed to put into consideration the fact that the SDP had no validly nominated deputy governorship candidate at the close of the period for nomination on September 9.

But reacting to the appeal, the SDP candidate alleged that INEC was biased by going ahead to conduct the election when there were issues.

She said, “The judgment came nine days before the election, why did they not appeal against it and they would have gone ahead without me being on the ballot. They also had the option of postponing the election and the courts to deal with this. Unfortunately, they did not do this. Coincidentally, the SDP was not on any of the result sheets,” she said.