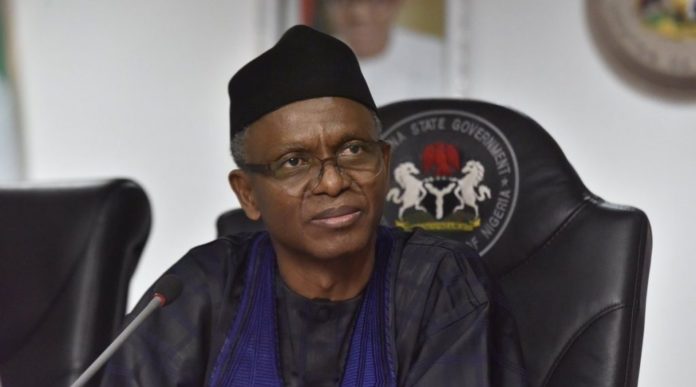 Kaduna State Governor, Nasir El-Rufai, says he has not recovered from the coronavirus disease that has infected no fewer than 373 people in Nigeria.

The governor gave the update after chairing the Kaduna State Executive Council meeting on Wednesday.

While giving the update via his Twitter handle, El-Rufai warned against being misled about his coronavirus status.

He pledged to make his status public whenever he recovers from the virus.

He said, “Earlier Wednesday 10am-2pm, I took a few hours during isolation to chair a virtual meeting of the State Executive Council.

“I haven’t been cleared of COVID-19 yet and (I) will personally announce when confirmed negative. Ignore all fake news even if you like it.”

El-Rufai earlier announced that he tested positive for the virus on March 28.

Unlike some top personalities that have recovered from the virus, El-Rufai says he remained positive after spending more than two weeks in isolation.

You have done well for Ondo, Reps tell Gov Akeredolu