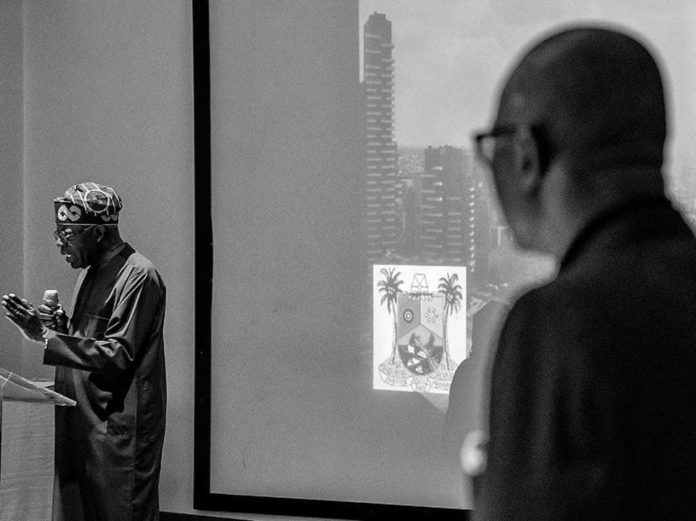 Sanwo-Olu in a message signed by his Chief Press Secretary, Mr. Gboyega Akosile, described the former governor of Lagos State as a pathfinder, a visionary leader and a rare mentor, who has contributed in no small measure to the socio-political and economic development of Lagos and Nigeria as a whole.

Sanwo-Olu said, ‘‘what do you say about a man of many parts on the occasion of his birthday? A visionary leader, with exceptional abilities in various areas of human endeavours. Indeed his achievements are almost impossible to capture in a single book, not to say in a mere statement”.

Asiwaju as a pathfinder, navigated and charted the developmental course of modern Lagos and raised the bar of governance as well as public service in the State.The statement described Asiwaju as ‘‘ a welfarist, a cheerful giver and an epitome of humility and humanity.”

‘‘Asiwaju’s strength lies in his firm belief in a united and indivisible Nigeria that is without religious and ethnic bigotry. This has enabled him to provide the right leadership, make the right decisions in the overall interest of the country most of the time.’’
Describing the Jagarban Borgu as an astute politician, Sanwo-Olu said, ‘‘it is no news that the story of Nigeria’s democracy today cannot be told without Asiwaju’s name boldly written in gold.’’

The Governor wished Asiwaju a birthday full of joy, even as the country and the rest of the world battle the ravaging COVID-19 crisis. He said: ‘‘as you march on in life, may the Almighty go with you every step of the way and support you to accomplish more in the service of humanity’’

Gov. Akeredolu Did Not Ban, But Suspended NURTW, RTEAN, Activities Over...