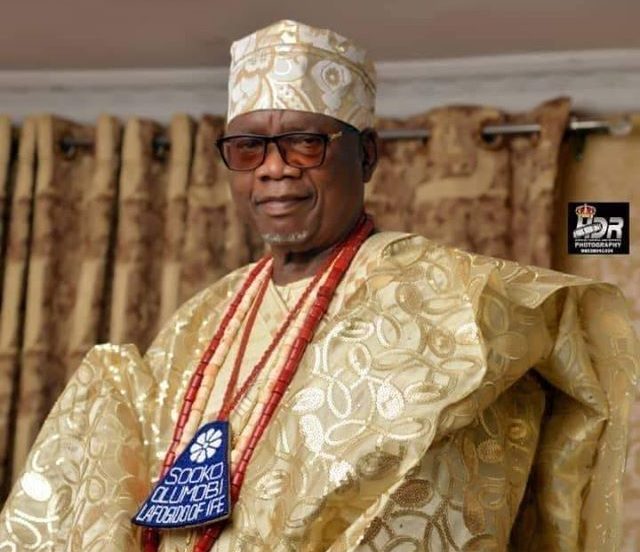 Governor, the State of Osun, Mr. Adegboyega Oyetola has felicitated an elder stateman and former deputy governor of the State, Sooko Adeleke Adewoyin on the occasion his 80th birthday anniversary.

In a congratulatory message signed by his Chief Press Secretary, Ismail Omipidan, Governor Oyetola noted that as a man born into royalty, Adewoyin has always exuded traits of nobility and service to the people, which he said, destiny bestowed on him.

“His blue blood, royal background, training, political and administrative trajectory positioned him unmistakably as a man destined for leadership and service. His life never departs from this path to date.

“His sojourn in politics saw him toeing the meteoric path, becoming an Honourable Member of the Osun State House of Assembly where he acted as Speaker (Speaker Temporary) whenever the Speaker was not available and later Deputy Governor,” Oyetola said.

“Service is second nature to Adewoyin and even as he joins the Octogenarian Club, he still regards active service to God and humanity as the only reason for his existence,” the governor added.

Governor Oyetola wished the celebrant long life, God’s guidance, prosperity and many more years of service to God, The State of Osun, the Progressives Family and humanity at large.