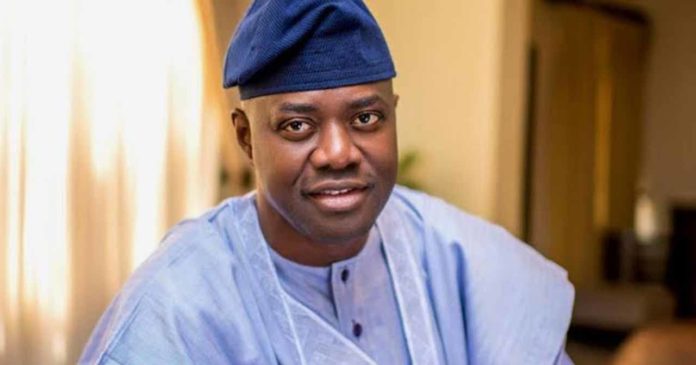 He said he received his second negative test for the virus on Sunday evening while appreciating those who supported him with prayers during the intervening period between when he tested positive and negative for the virus.

He said he would be resuming his duty as the Head of the COVID-19 Task Force team in the state on Monday.

“I am deeply moved by your prayers and support throughout this period. I am so thankful. This evening, I received my second negative test result for COVID-19. I especially thank Prof Temitope Alonge, who acted in my stead as Head of the Oyo State COVID-19 Task Force.