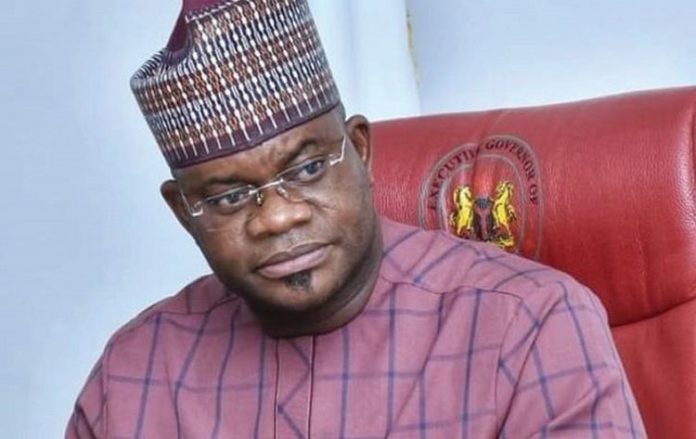 Ahead of the planned composition of the Kogi State Independent Electoral Commission (SIEC) in preparation for the much expected local government election, Governor Yahaya Bello, may be set to forward a new list of nominees to replace the earlier ones sent to the state assembly for confirmation.

Bello had earlier nominated an eight-man state independent electoral commission, whose screening by the state assembly has been put on hold.

According to a source, following the outcry that greeted the composition, the governor has agreed to send a new list of nominees to the state house of assembly, for confirmation

A former (Lokoja) council administrator, Shiru Lawal was at the head of the earlier list forwarded for confirmation.

The former member nominees were all alleged to be card carrying members of the ruling All Progressives Congress (APC).

This development has further put on hold the much expected council polls, which it was gathered has been scheduled for the later part of the year.

Akeredolu Appoints Directors To Board of Companies In Ondo