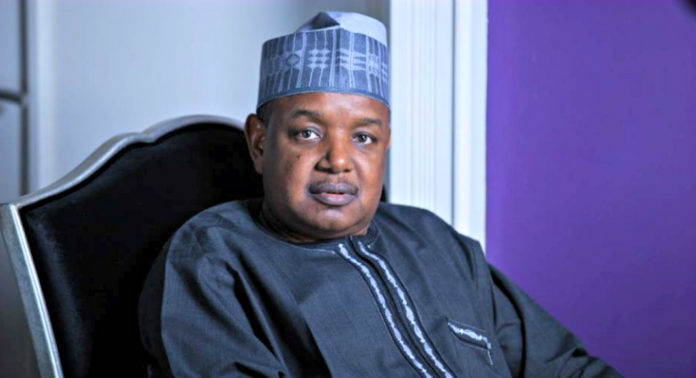 Kebbi State Governor Abubakar Atiku Bagudu has pledged more support for all security agencies in the state to maintain law and order.

Governor Bagudu stated this while receiving the new Commissioner of Police, Mr Ogunbiade Oluyemi Lasore, who was led to the Government House by the outgoing Commissioner, Mr Garba Muhammad Danjumma.

The outgoing Police Commissioner, the Assistant Commissioner of Police, Operations, Mr Musa Wada, and the Area Commander, Birnin Kebbi, Mr Mahmud Usman, are all proceeding on retirement after attaining their mandatory service years in the Force.

Governor Bagudu attributed the prevailing peace and security in the state to the consistent diligent, courageous and gallant performance of all security services.

He commended the outgoing Police Commissioner for his contribution to the safety of lives and property, admitting that “the police was facing peculiar challenges that required the support of government at all levels.”

Outgoing Commissioner Mr Danjumma expressed delight about the moral and material assistance to the Police by Governor Bagudu which he said has helped in enhancing the operation of the Force.

Danjuma requested that the Governor should extend such gesture to the new Commissioner to build upon what has been achieved.

He described the new Police Commissioner as an experienced and capable police officer within and outside the country, stressing that he has the zeal to excel.

In his remark, the new Commissioner, Mr Lasore, said he would employ an international system of policing in steering the affairs of the Police Command, through community policing and intelligence gathering.