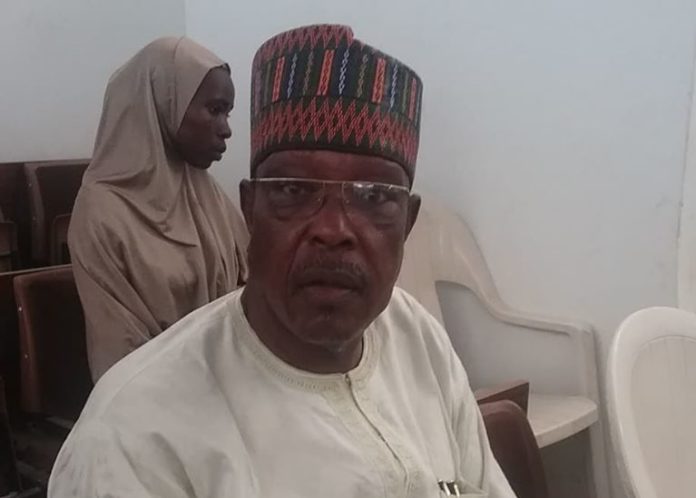 The former Adamawa State Commissioner for Finance, who also served as the Chairman, Committee on Internally Displaced Persons’ Welfare during the tenure of Governor Bala Ngilari, was alleged to have diverted about N379.5m meant for the purchase of food items for the IDPs in the state.

He was also alleged to have forged cash/credit invoices of AIG Enterprises to raise payment vouchers for fictitious contracts and converted the funds to his personal use.

A statement on Tuesday by the acting EFCC spokesman, Tony Orilade, said Lamurde pleaded not guilty to the charges.

While adjourning the case till April 16, 2020, for the commencement of trial, Justice Nathan granted the suspect bail in the sum of N20m and one surety in like sum, who must be a permanent secretary in the state.

In a related development, one Abdurahman Bobboi, a former Chief Protocol Officer to the Governor of Adamawa State was arraigned before the same judge on three counts of criminal breach of trust, forgery and using fake documents.

It was alleged that he used his position as the chief protocol officer and member of the Committee on Internally Displaced Persons’ Welfare in Adamawa State to misappropriate N8.1m earmarked for logistics and transportation of food items to the IDPs in the state between March and May 2015.

Bobboi pleaded not guilty to the charges.

His case was, however, adjourned till April 16, 2020, for the commencement of trial.

Umahi’s quest to be president reason for defection – Wike

Engaging with the people, their needs remain our major concern –...