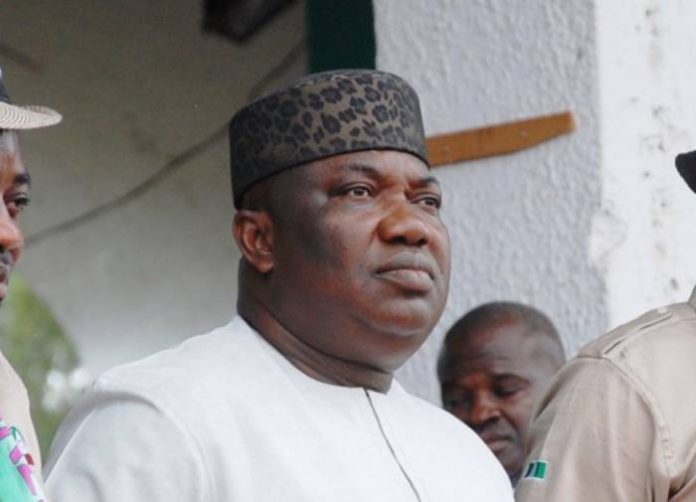 As this year’s harmattan season appears, the Enugu State government has re-energized the state fire service to safeguard over 27 markets in the state.

In a fire service training and donation of fire fighting equipments at Ogbete main market Enugu, the state commissioner for Labour and Productivity, Mr. Uchenna Ogbonnaya lamented that traders in Ogbete have illegally taken over established fire service facilities in the market and erected shops against thoroughfares that would be used by fire trucks in case of emergency.

State Chief Fire officer, Mr. Okwudiri Ohaa asked the traders to create spaces for the fire trucks, “else we will enforce it on you or we go.”

Oha said they did a risk assessment on Ogbete market and found out it will be a tragedy if fire erupts in the market because of closure of access roads by the traders.

“We shall take the fire equipments to 27 markets in the state and each market line will have fire extinguishers. How come traders buy goods worth millions of naira yet they can’t buy fire extinguishers to protect their goods? From January we shall enforce full compliance on most markets and other establishments in the state but the most important thing is to learn how to use them,” Ohaa said

Executive secretary of state Emergency Management Agency, Mrs. Nkechi Ene appreciated the Enugu State fire officials for being proactive rather reactive in many fire incidents that had occurred in the state.

Ene said that fire safety management was the responsibility of everyone and enjoined people to compliment the market sensitization approach which she said was a global practice to mitigate fire incidents.

She disclosed that statistics showed that in 2017, Enugu State received 217 calls for fire outbreaks; 302 in 2018 and 309 in 2019. “That means that fire outbreak increases steadily and that is why we have to teach one another how to prevent it,” she said.

Governor Wike calls for collaboration to check the spread of coronavirus