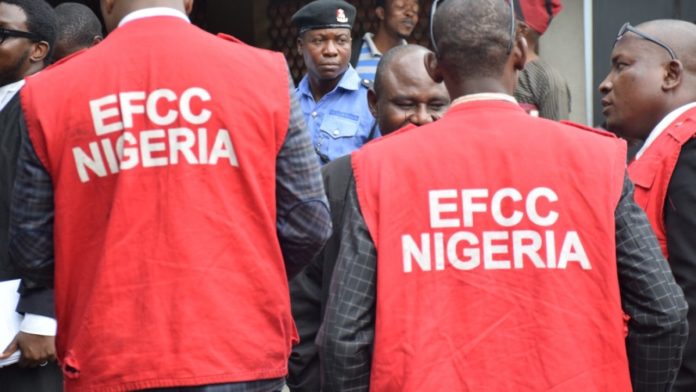 The Economic and Financial Crimes Commission (EFCC) Ilorin Zonal Office has arrested six persons in connection for alleged involvement in the offence bordering on internet and other fraud-related offences.

The EFCC Head of Media and Publicity, Mr Wilson Uwujaren, said this in a statement in Ilorin on Friday.

“They were arrested in the early hours of Thursday, Jan. 16, 2020 near Kwara State House of Assembly, in Ilorin, based on intelligence reports over their involvement in internet fraud.

“The suspects have confessed to the crime while being interrogated by the operatives of the Commission,” Uwujaren said.

He said that the items recovered from the suspects include three exotic cars, laptops, mobile phones among others, adding that they will soon be charged to court.

Why we demolished Saraki’s building before dawn — Kwara govt

How we have combatted COVID-19 – Kogi Govt