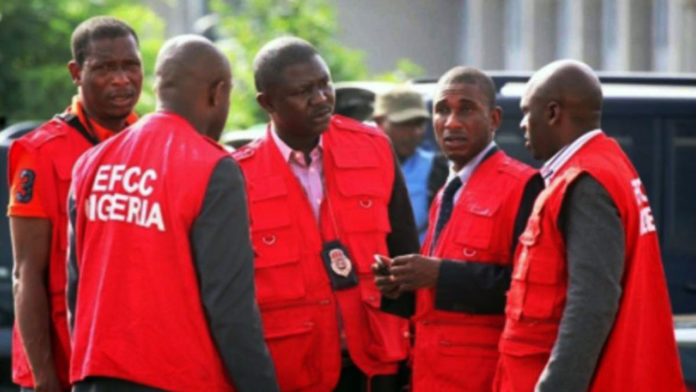 The Economic and Financial Crimes Commission on Monday arraigned one Malik Wakili for allegedly impersonating the Minister of Works and Housing, Babatunde Fashola, and defrauding the minister to the tune of N3,106, 216.

Wakili, who was arraigned before the Federal High Court in Lagos, was said to have allegedly committed the offence in March this year.

The EFCC told Justice C.J. Aneke that Wakili conspired with one Abdullahi Umar, said to be at large, “to fraudulently impersonate Mr Babatunde Raji Fashola (SAN), with intent to gain a monetary advantage for themselves.”

According to the EFCC, the defendant “converted the total sum of N3,106,216, being the value of the Air-miles Skywards Account Number EK248739282 of Mr Babatunde with the Emirate Airlines and which sum they reasonably ought to have known formed part the proceeds of their unlawful activity, to wit: fraud.”

The defendant, however, pleaded not guilty to the three counts pressed against him.

Justice Aneke adjourned till December 17 to rule on the bail application filed on his behalf by his lawyer, Eubena Anedu.

The counsel for the EFCC, Uduak Kufre, did not oppose the bail application; he only urged the judge to impose conditions that would ensure that the defendant attended his trial.

The judge ordered that Wakili should be remanded in the prison custody, pending the ruling on his bail application.

Adesina Says Africa Will ‘Feed Itself With Pride’ As AfDB Approves...