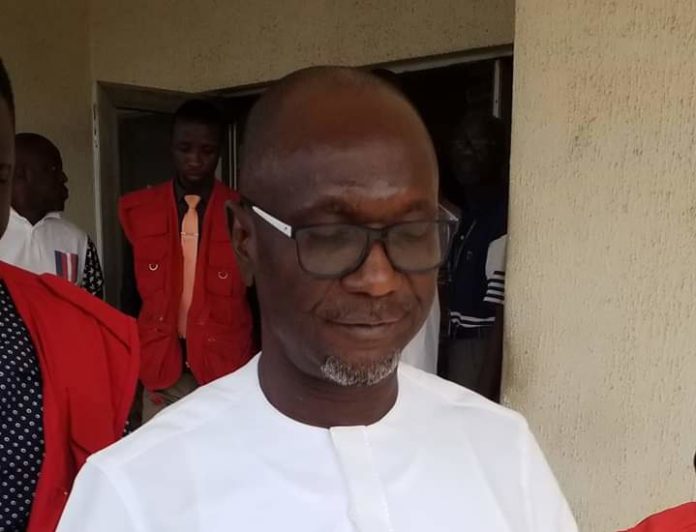 The Ilorin Zonal Office of the Economic and Financial Crimes Commission had on January 29 arraigned Banu and one Olarewaju Adeniyi before Justice Babangana Ashigar on a nine-count bordering on money laundering.

The charge sheet read, “That you, Olarewaju Adeniyi, Ademola Banu and Travel Messenger Limited between January to December 2018 in Ilorin conspired among yourselves to commit an offence to wit:

“Conversion of the sum of N411 million, the property of Kwara State Government which sum you reasonably ought to know was derived from fraud.”

The defendants were alleged to have contravened Section 18(a) of the Money Laundering (Prohibition) (Amendment) Act, 2012 and punishable under Section 15(3) and (4) of the same act.

Ruling on the bail application, Ashigar admitted each of the defendants to bail in the sum of N200 million with one surety in like sum.

“The surety is to have a landed property in Ilorin and must submit the Certificate of Occupancy to the Registrar of this honourable court which should be verified by the EFCC,” the judge added.

Ashigar also directed that the two defendants should remain in the custody of EFCC in Ilorin until they perfected their bail conditions.

The case was adjourned till February 24 for the commencement of trial.