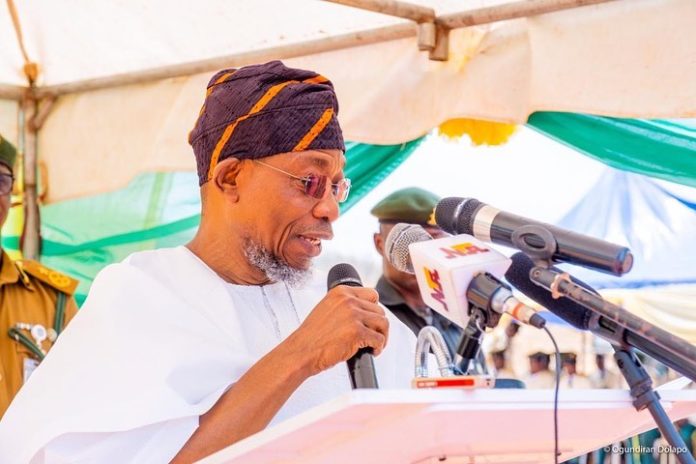 The federal government is making plans to release some prison inmates as part of measures to reduce the spread of COVID-19 within the correctional facilities (prisons), the Minister of Interior, Rauf Aregbesola, said on Wednesday.

Mr Aregbesola, who was speaking at the Presidential Taskforce briefing on the virus, said this move is to reduce congestion in the prisons and also avert the spread of the virus among a large population.

He said the government is already working with the prisons’ agency to determine the set of people to be released and what measures to ensure that they don’t jeopardise the security of the nation.

He also said over 80 per cent of inmates awaiting trial are from the states, hence the need to work with the state governments.

“We are working with the state government along with our own system to break down the profile, the basis of incarceration, the term of detention and several other factors to ensure that if at all people will be released, they will be released without jeopardising the security of the nation.

“We are careful and sensitive on the steps we take even with the threat of COVID-19,” he said.

As of Wednesday, Nigeria has recorded 174 cases of COVID-19, including two deaths.