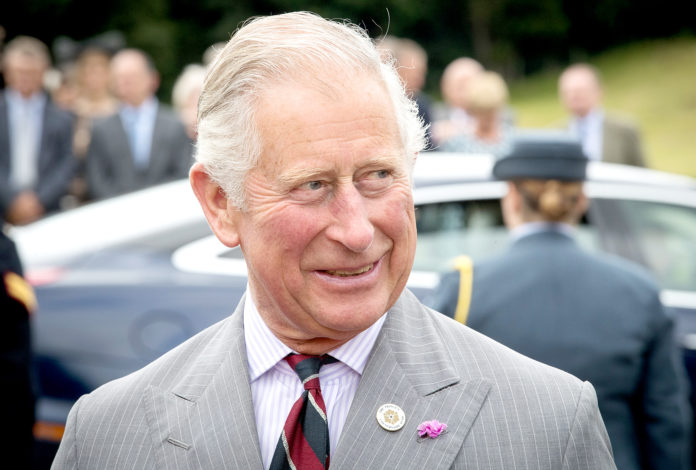 Clarence House confirmed that the 71-year-old royal had been diagnosed with the COVID-19 disease in a statement released this morning.

The heir to the throne is said to have displayed “mild symptoms” on Sunday and was then tested on Monday, with the results coming through late on Tuesday night.

Charles “otherwise remains in good health” and has been self-isolating in Scotland with the Duchess of Cornwall – who has tested negative for coronavirus.

“The Prince of Wales has tested positive for coronavirus,” the statement said.

“He has been displaying mild symptoms but otherwise remains in good health and has been working from home throughout the last few days as usual.

“The Duchess of Cornwall has also been tested but does not have the virus. In accordance with government and medical advice, the Prince and the Duchess are now self-isolating at home in Scotland.

“The tests were carried out by the NHS in Aberdeenshire where they met the criteria required for testing.

“It is not possible to ascertain from whom the Prince caught the virus owing to the high number of engagements he carried out in his public role during recent weeks.”

Prince Charles’ last public event was a reception and dinner in aid of the Australian bushfire relief effort on 12 March, which took place at Mansion House in London.

Earlier that day the Prince of Wales had attended an investiture ceremony at Buckingham Palace, where he greeted recipients with a non-contact gesture due to concerns about the spread of the illness.

Sky News’ royal correspondent Rhiannon Mills said that since then Charles has a “small number of meetings”, and that all people he has come into contact with have been tested.

Doctors believe he would have been contagious since 13 March.

He last met the Queen on the morning of 12 March and the monarch is said to be in “good health” and following all appropriate health and safety advice.