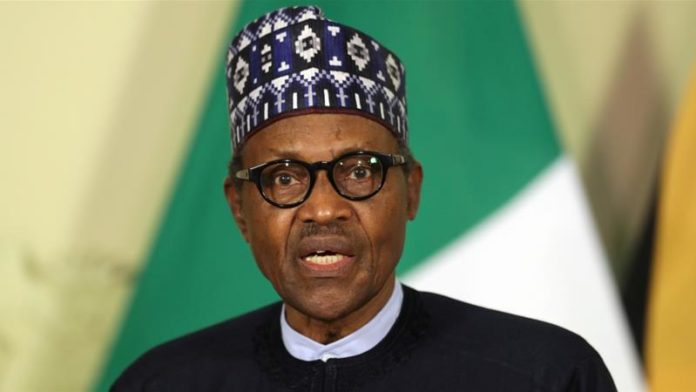 President Muhammadu Buhari has approved the appointment of Bashir Jamoh as the Director-General of the Nigerian Maritime Administration and Safety Agency.

Jamoh replaces Dakuku Peterside who was appointed in 2016 to head the maritime agency.

A source at the Ministry of Transportation, Abuja also confirmed the development in a telephone interview with our of our correspondents.

Peterside has been at the centre of controversy in recent times.

In February, the agency faced probe by the House of Representatives for allegedly failing to audit its account for six years.

Earlier in  December 2019, the Senate reportedly threatened to issue an arrest warrant against the former NIMASA DG over his refusal to honour an invitation of the Joint Committee on Navy, Maritime and Finance, to answer questions about the activities of a private security company and some government security agencies accused of collecting illegal fees for securing vessels at the Safe Anchorage Area.

On Tuesday, Peterside again incurred the wrath of the National Assembly by failing to appear personally in response to summons by the joint committee investigating activities of foreign vessel owners in Nigeria.

Those who went to represent NIMASA were sent out of the chamber.

NIMASA explained later in a statement signed by its Head, Corporate Communications, Isichei Osamgbi, that Peterside had been unable to honour the summons because he was hosting members of the House Committee on Maritime Safety, Education and Administration, who came on an oversight visit to the agency.

The newly appointed DG is currently the Executive Director, Administration and Finance at NIMASA.

Jamoh, who hails from Kaduna, is also the current president of the Chartered Institute of Transport Administration of Nigeria.

The 56-year-old holds a PhD from the University of Port Harcourt, specialising in logistics and transport management.

He served with the Kaduna state government before transferring his services to the then National Maritime Authority in 1994.

Jamoh is also said to have 32 years of professional experience in the transportation and maritime sector.

He is the author of the book, Harnessing Nigeria’s Maritime Assets: Past, Present and Future.

PDP will support presidential candidate with capacity to salvage Nigeria –...

Ibadan Dry Port is a game-changer for Oyo – Makinde