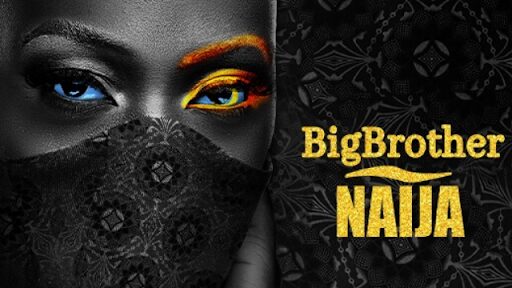 The seventh season of Big Brother Naija will have a double launch this weekend on Saturday and Sunday at 7:00 p.m. on Africa Magic Showcase, Urban and Family channels.

The housemates will be competing for a whopping N100 million worth of prizes; the highest of any reality TV show in Africa. This year’s prize money is N10 million higher than last year’s BBNaija show.

The show will also air on the 24/7 Big Brother Naija channel on DStv 198 and GOtv channel 29, as well as on Showmax.

Fans of the show will love this season because several pre-COVID elements are unpredictable twists and Big Brother’s wit.

Africa’s biggest reality show organised by MultiChoice Nigeria will begin with the two-part launch weekend before plunging into 72 days of what promises to be dramatic, insightful and downright entertaining content.

Viewers should expect to experience talented youngsters, bellyaching laughs, emotional moments and candid advice from Ebuka throughout the season.

The headline sponsor of Big Brother Naija season 7 is Pocket by PiggyVest (formerly Abeg), and the associate sponsor is Flutterwave. Viewers can also watch the show via the DStv app on multiple devices at no additional cost. The app is available for download on iOS and Android devices.

Big Brother Naija season 7 will also be available on the African streaming platform, Showmax across Sub-Saharan Africa, the United Kingdom and the Republic of Ireland.

DStv Premium customers can enjoy access to Showmax at no extra cost as part of their DStv subscription. DStv Compact Plus and Compact customers can access Showmax for only half the price.

Additionally, customers can activate the parental control option on their DStv and GOtv decoders for viewers younger than 18 years old.